Why is Methotrexate Taken Once Weekly? 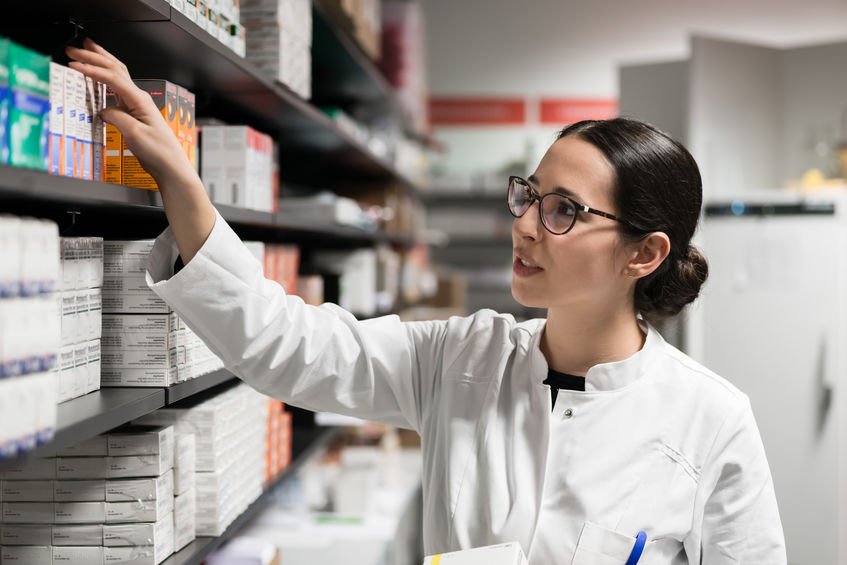 Today we ask the question – why is methotrexate taken once weekly? To answer that clinical pharmacology question, we need to know what the drug is used to treat and how it works.

The dose taken for inflammatory conditions is considerably lower than doses prescribed for chemotherapy (see below). However, in the case of chemotherapy, the risk of toxicity is reduced due to concomitant rescue therapy.

Side effects with methotrexate include:

How does methotrexate work?

There are two primary modes of action with methotrexate:

Second, methotrexate has direct immunosuppressant effects – the means through which it works to treat conditions such as rheumatoid arthritis. For instance, the drug inhibits interleukin-6, interleukin-8, and TNF-alpha – all of which are involved in pro-inflammatory biological effects. Therefore, the means through which methotrexate works depends upon what condition the patient has, whether that condition is inflammatory or whether it is a malignancy.

What does methotrexate interact with?

Methotrexate interacts with many drugs. Here, we review a sample of some of the most significant drug interactions.

First, penicillins and NSAIDs reduce the renal excretion of methotrexate – increasing the risk of toxicity.

Second, taking methotrexate with other folate antagonists – such as trimethoprim and phenytoin – increases the risk of blood disorders.

Third, the risk of neutropenia increases if methotrexate is taken with the antipsychotic drug, clozapine (a drug with a relatively high risk of causing agranulocytosis).

Why is methotrexate taken once weekly?

First, dosing depends upon the patient and his/her condition.

For example, in the case of rheumatoid arthritis, dosing is often once weekly or, alternatively, in three divided doses over a 36-hour period once weekly. Patients with severe psoriasis may be prescribed methotrexate in divided dose form: 2.5mg orally every 12-hours for 3 doses, once weekly. Maintenance doses for the remission of acute lymphoblastic leukemia may involve MTX dosed twice weekly. The dose prescribed, then, must reflect the therapeutic reality of the patient. In cases of chemotherapy, the doses are higher and more regular than the once-weekly approach that we see with inflammatory disorders.

Why is folic acid taken with methotrexate?

Given that the anti-inflammatory effects of MTX are caused by its inhibition of IL-6, IL-8, and other inflammatory mediators, folic acid can be taken without impairing the mechanism of action of the drug. Folic acid is avoided in MTX cancer treatment, though, precisely because MTX activity against cancer is due to its anti-folate mechanism.

Check back to our pharmacy blog soon for more great content on methotrexate pharmacology; all the details you need to know to master the science behind this essential medicine.