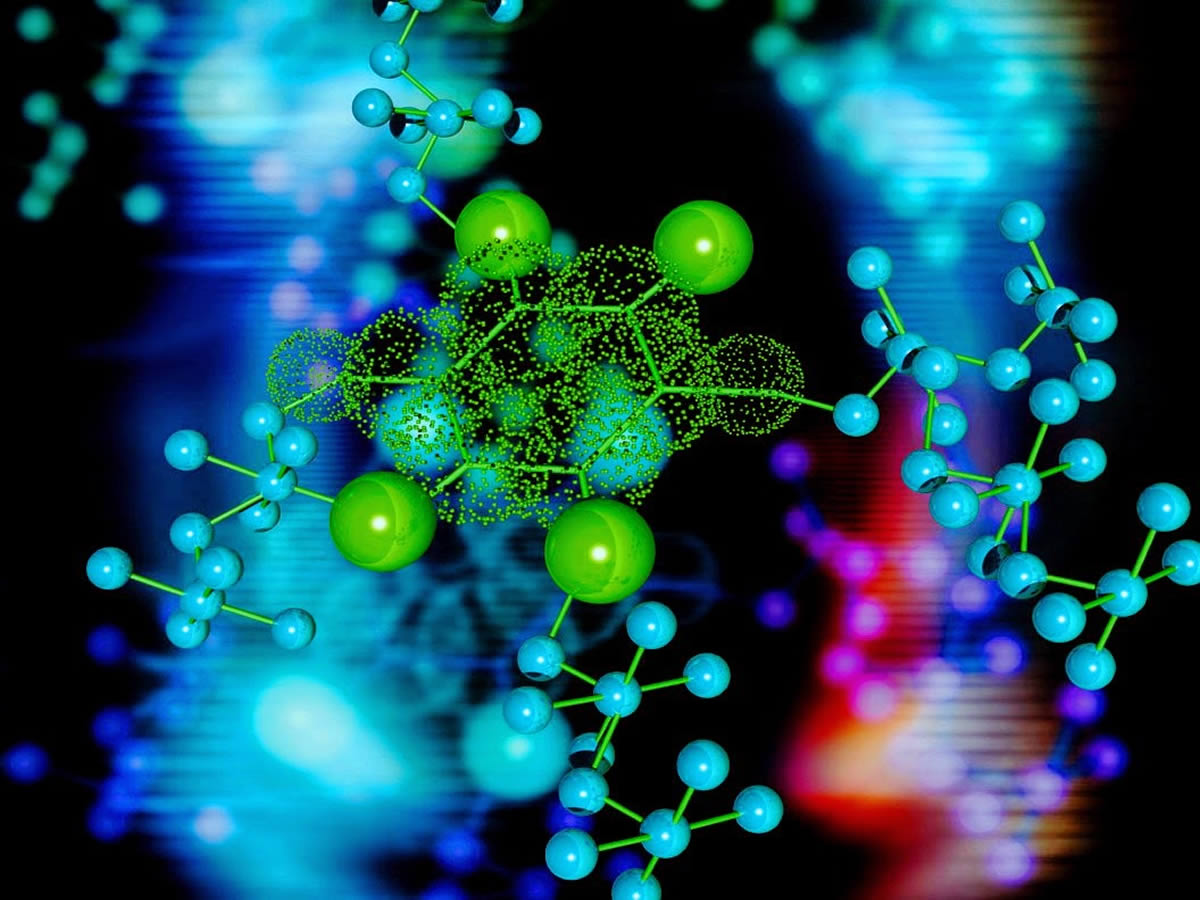 Pharmacology is a subject at the heart of many academic subjects and professional degrees – such as pharmacy, medicine, dentistry, nursing, and pharmacology itself. But what is pharmacology, what does it cover, and why is it so important?

Pharmacology is, at its most fundamental level, the branch of medicine associated with how and why drugs work the way they do. What constitutes a ‘drug’ differs, as the drug could be natural, synthetic, or endogenous in origin.

Pharmacology is, then, a very broad subject; a subject that is always on the lookout for new and exciting opportunities in the treatment of disease. It’s a subject that plays an important role not just in the academic arena, but also in professional clinical practice, too.

There are many different branches of pharmacology, some of which can be found in the table below. Instead of the general title of ‘pharmacologist’, most graduates and experts in the subject are fluent in one specific aspect of the subject.

Pharmacology is, as a discipline, becoming more and more popular among aspiring undergraduates. Many universities now offer a degree in the subject, with Master’s degrees and doctorates focussing on specific aspects of this interesting and relevant subject.

There is another way in which we can answer the question – what is pharmacology – and that is to think about L-ADME.

What is L-ADME, you say?

L-ADME is a mnemonic, a term used by pharmacologists to summarise a great deal of what the subject of pharmacology is all about. First, though, let’s take a look at the broader picture – considering the two main branches of pharmacology:

L-ADME is very much connected with the pharmacokinetic branch of pharmacology. Let’s take a quick look at what each letter of this mnemonic means:

As you can see, pharmacology is a broad discipline that places drug action at its core. In a slightly broader sense, the subject looks at how drugs work (their mechanism of action), their side effects (whether adverse or therapeutic), and how the drug interacts with other drugs.

So in answering the question – what is pharmacology – we’re left with little else to say other than to say that it is subject as broad as it is deep!