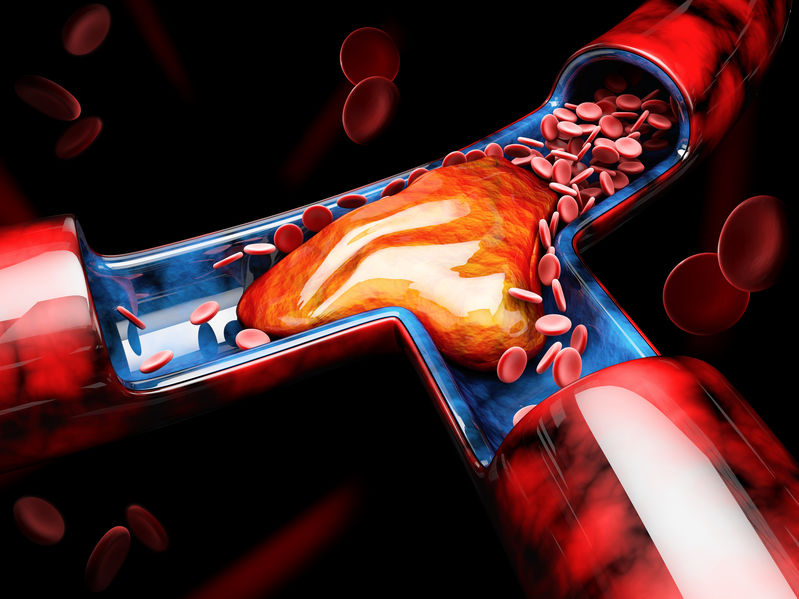 Warfarin is one of the most widely prescribed drugs; an important medicine in the treatment of deep vein thrombosis and for the prevention of embolic complications. Here, we review the facts about warfarin pharmacology that you need to know.

Warfarin (sold under Coumadin and others) was originally used as rat poison, where it caused internal bleeding and death. This anticoagulant effect was then harnessed for medicinal purposes. Warfarin is now one of the go-to medicines for patients with thrombosis.

Warfarin was first approved for medical use in the United States in 1954. Warfarin takes its name from the acronym WARF – the Wisconsin Alumni Research Foundation – which helped develop the medicine and -arin, after coumarin, the chemical class to which warfarin belongs.

Warfarin is used for the following indications:

Warfarin is not used to prevent myocardial infarction because this is caused by platelet aggregation. Instead, antiplatelet drugs such as aspirin and clopidogrel are used to prevent MI. B

To synthesize these clotting factors, vitamin K must be in its reduced form. During the synthetic process, warfarin is oxidized. An enzyme – vitamin K epoxide reductase – then reactivates that oxidized vitamin K.

The primary side effect of warfarin is bleeding.

Warfarin is a narrow therapeutic index drug – meaning that the difference between therapeutic and toxic doses is narrow. In other words, a small dose change can cause an enormous difference – including an increased risk of bleeding.

Furthermore, warfarin increases bleeding risk in patients with underlying conditions – for example, in patients with established peptic ulcer disease, or in patients who have experienced some form of physical trauma. Rarely, warfarin can cause severe bleeding abnormalities such as retroperitoneal hemorrhage.

Other adverse effects of warfarin include:

When we talk about warfarin pharmacology, we must consider the following factors:

That completes our review of warfarin pharmacology. Check back to our pharmacy blog soon for more exclusive content to help you master the science of drugs and medicines!