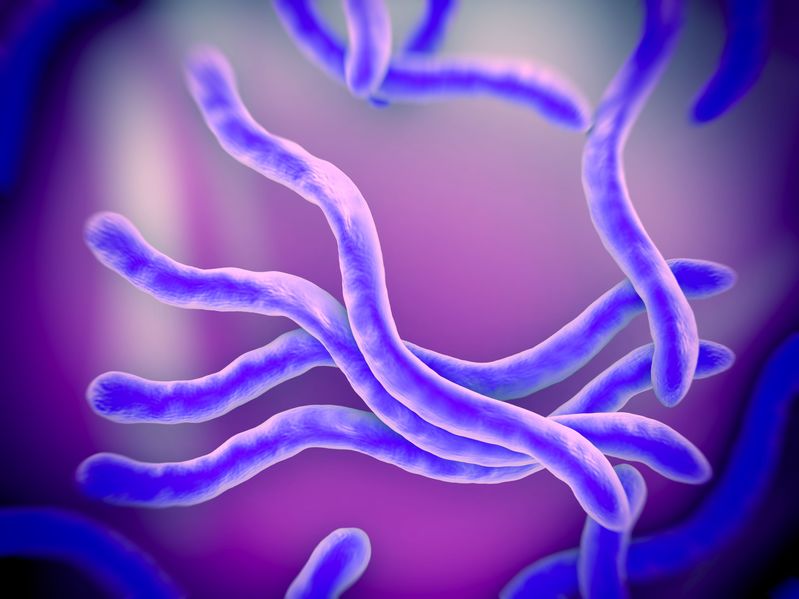 Tetracyclines have been around since the 1940s.

However, their efficacy has gone into decline, not least due to the development of bacterial resistance. Despite these rising levels of resistance, tetracyclines remain an important antibacterial drug class in the treatment of a wide range of bacterial infections.

Tetracyclines have a broad-spectrum of activity, being active against a number of Gram-positive and Gram-negative infections.

Indications of tetracyclines therefore include:

Prominent examples of the tetracycline antibacterials include:

More specifically, tetracyclines prevent the binding of aminoacyl-tRNA to the mRNA-ribosome complex. This prevents both the formation and elongation of the polypeptide chain – a process they inhibit at the 30S ribosomal subunit.

This process is bacteriostatic – meaning that tetracyclines prevent further bacterial growth rather than actively kill bacterial cells. This assists the body’s natural defenses to overcome the infection over time.

As we have learned, resistance is common and continues to develop.

Resistance occurs through three main means. First, the formation of the efflux pump. With the efflux pump, bacteria can “pump” out tetracyclines from the cell. Second, enzymatic inactivation also occurs, though this is a much rarer cause of resistance. A third method, namely ribosomal protection, can also take place – where bacteria prevent tetracyclines from binding to the bacterial ribosomal subunit.

Common side effects with tetracyclines include:

Taking expired tetracyclines can cause Fanconi syndrome – a syndrome characterized by impaired absorption of electrolytes and substances from the proximal tubules of the kidney.

Hypersensitivity reactions are rare (both immediate and delayed), occurring in approximately 1 percent of patients.

When we discuss the clinical pharmacology of tetracyclines, we must consider the following factors.

That completes our rapid revision review of tetracyclines pharmacology! Check back to our pharmacy blog soon for more exclusive content to help you master the science of drugs and medicines.