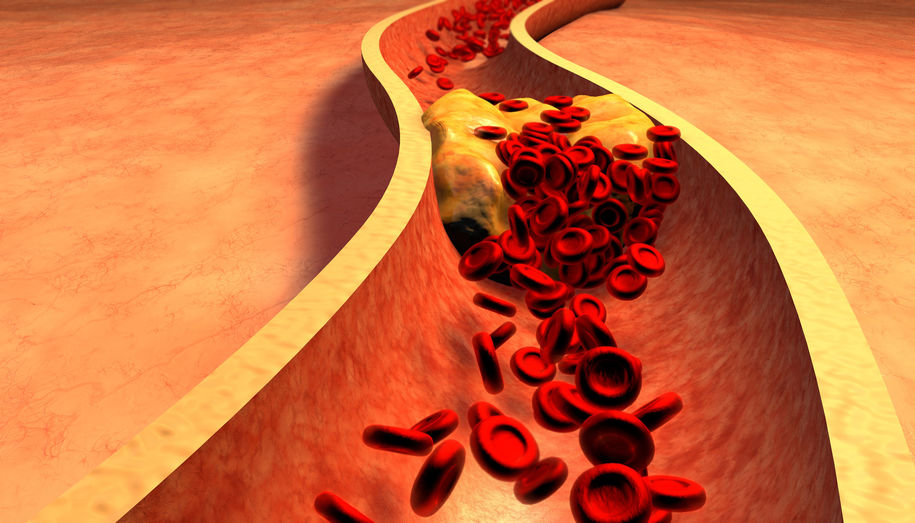 Statins are drugs used to lower blood cholesterol levels. They are among the most widely used medicines in cardiovascular pharmacology. Statins continue to be prescribed at an ever-growing rate in patients over the age of 40 years.

Statins are HMG-CoA reductase inhibitors, drugs that have been around since 1987. Lovastatin was the first approved statin; a naturally occurring statin found in small quantities in foods such as oyster mushrooms and red yeast rice.

Many different statins have since been developed, such as:

An earlier statin – cerivastatin – was withdrawn from the market (2001) due to the risk of fatal rhabdomyolysis.

Statins are used for the primary and secondary prevention of cardiovascular disease, as well as primary hyperlipidemia.

Elevated levels of cholesterol are linked to cardiovascular disease. Statins work to lower harmful LDL cholesterol and reduce the long-term risk of heart attack and stroke.

As cholesterol levels start to fall:

That said, statins do more than reduce LDL cholesterol.

Via these mechanisms, HMG-CoA reductase inhibitors prove effective in the treatment of both primary and secondary prevention of cardiovascular disease and hyperlipidemia.

Common side effects of statins include:

Aspects of clinical pharmacology of statins to consider include:

That concludes our review of statins pharmacology. Check back to our pharmacy blog soon for more exclusive content to help you master the science of drugs and medicines!

What is Hartmann’s Solution!?