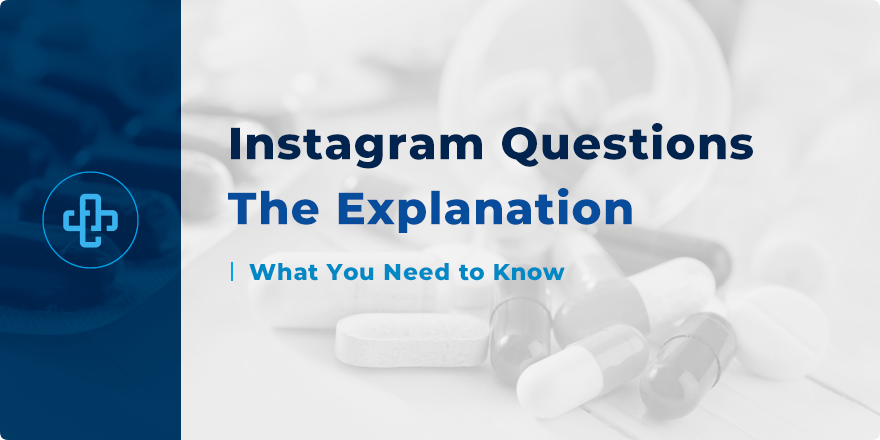 We asked you the following question on our Instagram page – which of the following drugs has the highest chance of causing patients to develop a gambling addiction?

Of course, the correct answer is b. Pramipexole.

In terms of pramipexole pharmacology, the drug is a dopamine agonist of the non-ergoline class. This partly explains why gambling addiction is a potential side effect. Dopamine agonists are collectively most associated with causing this condition. Drugs with agonist activity at the D3 receptor are most responsible for these effects.

Not only this, but dopamine agonists are also linked to side effects such as hypersexuality, punding, and overeating.

Other examples of dopamine agonists include:

Fluoxetine is also associated with compulsive gambling but to a significantly lesser degree than dopamine agonists. For this reason, the most correct answer is pramipexole.