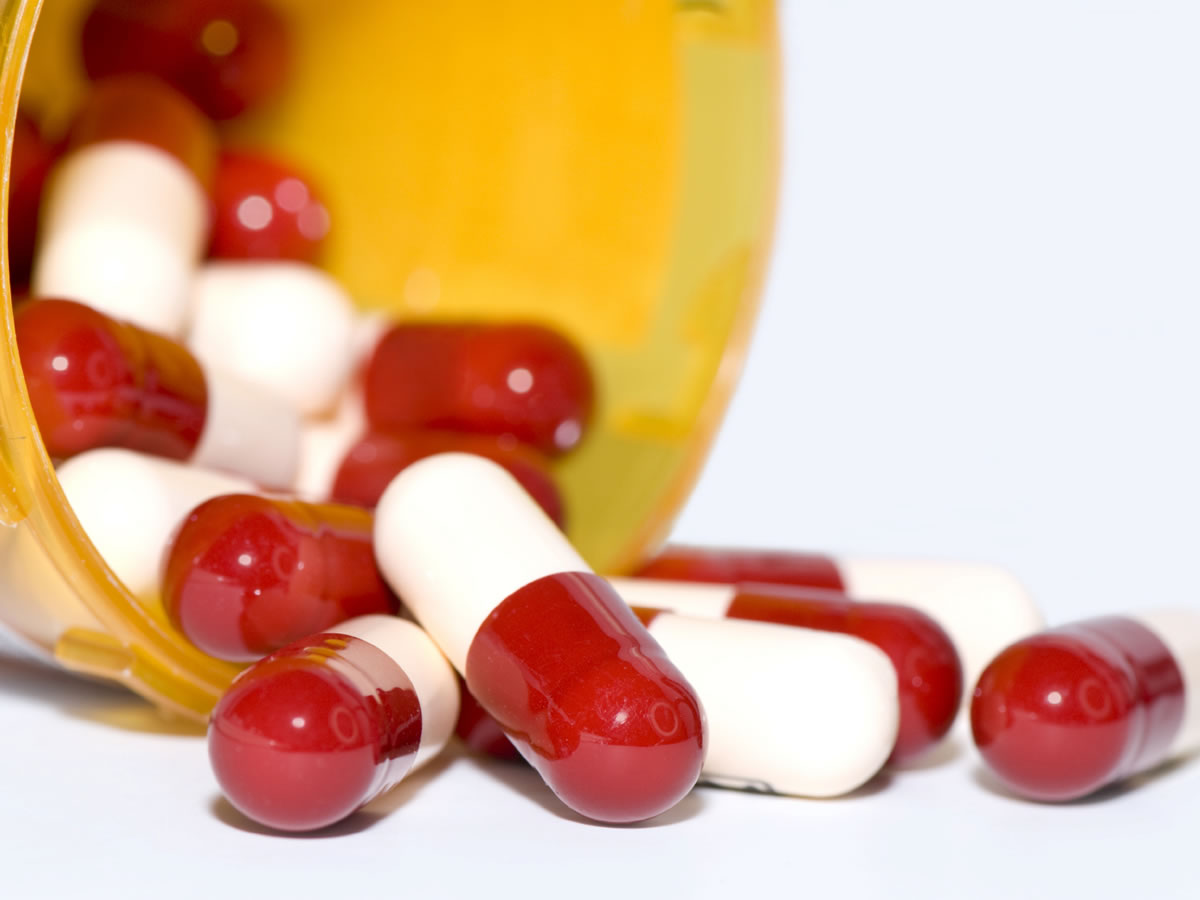 When compared to antibacterial drugs, there are remarkably few antifungal drugs. These drugs have been designed to respond to infections which predominantly infect mucous membranes, skin and – more atypically – internal organs. Fungal infections are, like every other infection, more commonly seen in immunocompromised patients – such as patients on chemotherapy, or patients with AIDS. In studying the pharmacology of antifungal drugs, we will come across numerous distinct classes: polyenes, imidazoles, and triazoles – the principal antifungal drug classes.

Here, we will quickly scan the pharmacology of antifungal drugs – detailing the mechanistic mode and spectrum of activity of each of the following classes:

Let’s begin with the polyenes – amphotericin B, nystatin, and natamycin. These drugs work by binding to ergosterol – the backbone of fungal cell walls – and promoting disruption of transport mechanisms. This disrupts the integrity of the fungal cell, thereby killing the cell. Nystatin is effective in the treatment of Candida infections, whereas amphotericin B is active against systemic infections, whatever its fungal aetiology.

Imidazoles and triazoles belong to the azole class of antifungal drugs. They work through a common mechanism of action, which is to inhibit an enzyme – lanosterol 14α-demethylase – which is responsible for the fluidity of fungal cell membranes. This increases, in turn, cell wall permeability, which ultimately compromises the integrity of the cell. The drugs spectrum of activity depends on whether it belongs to the imidazole or triazole class of antifungal drugs.

Imidazoles are active against a wide range of fungi, including most Candida species (though they are less active against Candida krusei). Clotrimazole is particularly effective in the treatment of vaginal candidiasis and for dermatophyte infections (such as ringworm). Ketoconazole can be used for both systemic infections and mucocutaneous infections. It proves beneficial in resistant fungal infections – irrespective of whether it is candidiasis or dermatophyte in origin.

Moving swiftly onto echindocandins now – a class whose members include caspofungin and micafungin. They work by inhibiting fungal cell wall synthesis, but they do so by targeting glucans in the cell wall – chiefly by inhibiting 1,3-β-glucan synthase. The principal member of this class – caspofungin – is used in the treatment of invasive aspergillosis (something which, you may recall, voriconazole is also adept at battling), though it may also be used to treat invasive candidiasis.

No pharmacology of antifungal drugs would be complete without assessing the role of flucytosine. This is a pyrimidine analogue – a drug which is converted into 5-fluorouracil by the fungal enzyme cytosine deaminase. This is an antimetabolite medication which competes with fungal uracil for its incorporation into RNA – a competitive mode which disrupts DNA synthesis. Flucytosine is only active against yeast infections – such as Candida, Aspergillus, and Cryptococcus species.

The allylamine class of antifungal drugs includes distinguished members such as terbinafine, naftifine, and amorolfin. These drugs work by inhibiting squalene epoxidase – an enzyme responsible for the conversion of squalene into ergosterol. It therefore disrupts call wall synthesis. It is used in the treatment of dermatophyte infections – particularly those that infect nails. Allylamines may also be used for systemic ringworm infections.

Nystatin is far too toxic for systemic use, relegating it to the treatment of topical infections – such as Candida albicans infections. Amphotericin B is poorly absorbed from the gut (like Nystatin), and must therefore be administered intravenously in the treatment of serious systemic infections. It is released slowly into the body because it binds to steroid molecules in human tissue. Amphotericin B is eliminated via the biliary tract and kidney. Its initial half-life is approximately 1-2 days.

Imidazoles (clotrimazole, ketoconazole, miconazole) are poorly absorbed from the gut, in contrast to the triazoles (fluconazole, itraconazole, voriconazole) whose oral absorption is good. Imidazoles are metabolised in the liver. Ketoconazole is an exception in that its blood concentration is sufficiently high to treat systemic infections. It has a half-life of approximately 6-10 hours. Clotrimazole is only available to treat topical infections such as skin and vagina infections.

Oral ketoconazole is associated with numerous adverse effects including:

Triazoles are associated with similar adverse effects: nausea, abdominal pain, diarrhoea, headache, dizziness, altered liver function. Itraconazole is specifically associated with an increase in heart failure. It has a negative ionotropic effect. Both imidazoles and triazoles (as with many other antifungals) are mostly free from problematic adverse effects when applied topically, as it’s only when these drugs are administered orally that the vast majority of unwelcome side effects happen to manifest.