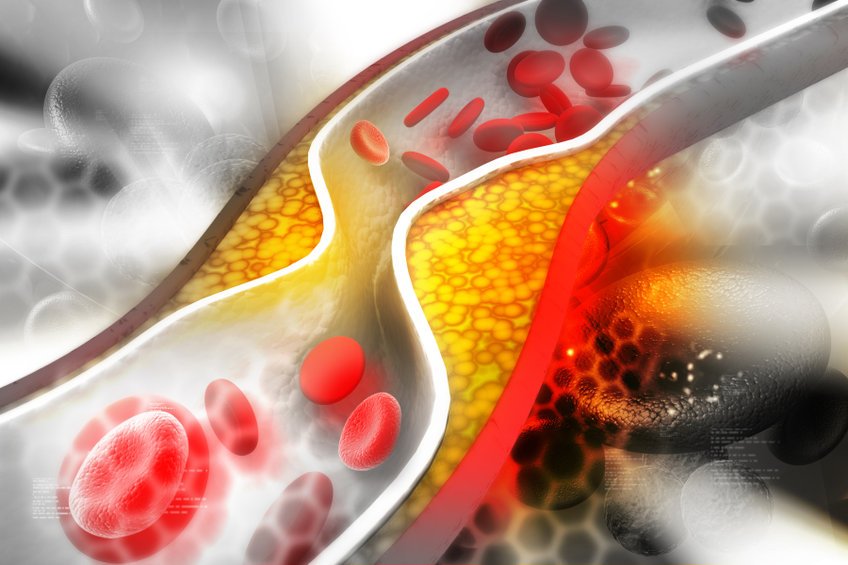 As of 2022, two medicines from this drug class have been FDA-approved:

They are administered by subcutaneous injection once every 2-weeks to lower LDL cholesterol levels. Further to this, both drugs are used to reduce the secondary risk of myocardial infarction and stroke in susceptible patients. PCSK9 inhibitors are used alongside a low-fat diet and exercise to maximize patient outcome.

PCSK9 inhibitors are not used as first-line agents. Instead, they are prescribed when other hypolipidemic drugs – such as statins – have proven ineffective.

Given that these are among the more recent wave of hypolipidemic drugs, they do come at a substantial cost. For example, a one-year treatment of either alirocumab or evolocumab can cost between $6,000 and $10,000.

Both alirocumab and evolocumab work by inhibiting the PCSK9 protein.

Ordinarily, PCSK9 binds to the LDL receptor – causing that receptor to break down.

This is problematic for patients with hypercholesterolemia because LDL receptors are used to sequester and remove harmful LDL from the blood circulation.

By preventing PCSK9 from binding to the LDL receptor, these receptors do not break down and instead live on within the liver to remove more bad cholesterol from the bloodstream – lowering blood cholesterol levels.

Once alirocumab or evolocumab is administered to the body, peak inhibition of PCSK9 occurs within approximately 5-9 hours. Both drugs have a half-life of approximately 16-21 days.

Side effects with PSCK9 inhibitors include:

Some patients have also reported an increase in urinary tract infections, spasms, and diarrhea.

LDL levels are typically monitored 4-8 weeks after these medicines have been administered.

LDL levels are typically monitored 4-8 weeks after these medicines have been administered.

Alternatively, 300 mg SC once every 4 weeks.

PCSK9 inhibitors should be administered via the subcutaneous route into either the abdomen, thigh, or upper arm. Injection site location should be rotated.

When administering a 300mg dose, two 150mg injections should be administered at two different administration sites.

PCSK9 inhibitors should not be administered into sites of dermatological injury or disease – such as rash, infection, or inflammation.

That concludes our review of PCSK9 inhibitors! Check back to our PharmaFactz blog soon for more exclusive content to help you master the science of medicines!