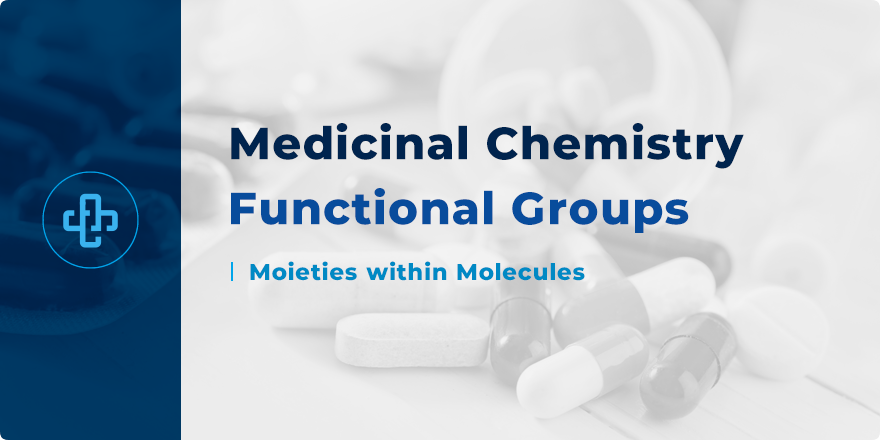 A lot of drugs in the market are small organic molecules and as a student of medicinal chemistry, biochemistry, pharmacy, pharmacology or medicine, knowledge of the different functional groups is crucial. Functional groups are specific substituents or moieties, composed of an atom or a group of atoms, within molecules that possess similar chemical properties whenever it occurs in different compounds. Functional groups determine the characteristic physical, chemical and biological properties of a molecule. 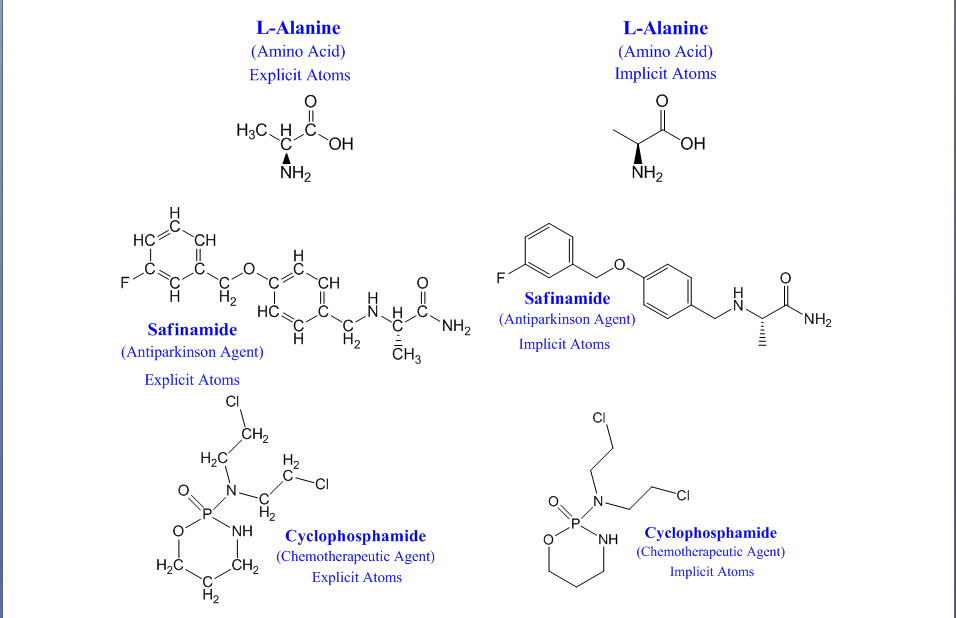 Note that in organic chemistry, the R group is a generic placeholder for other groups such as aliphatic groups.

Alkyl halides, which contain carbon-halogen bonds, are sometimes referred to as haloalkanes or halogenoalkanes.

Functional Groups that contain both Nitrogen and Oxygen

The number of names functional groups and moieties is far greater than what is listed here. A more comprehensive list can be found in this article. 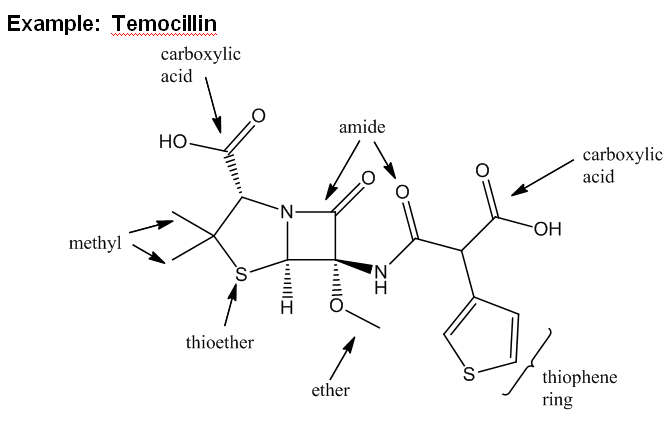 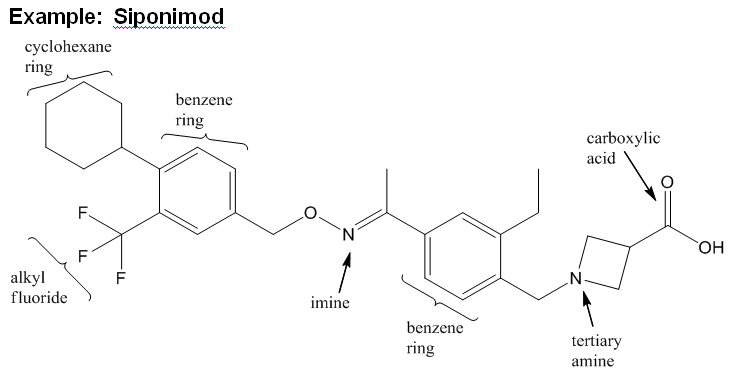