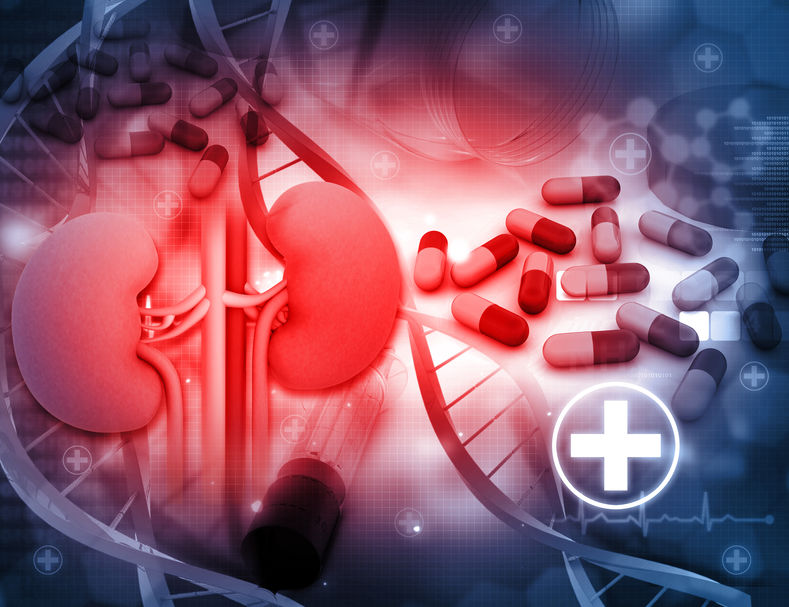 Diuretics are drugs that promote diuresis; a process that leads to increased production of urine. The purpose of every diuretic is to promote water loss.

There are many other different types of diuretic such as thiazide diuretics, potassium-sparing diuretics, and osmotic diuretics. Here though, we focus on loop diuretics. Loop diuretics achieve their diuretic effect by acting on the ascending limb of the loop of Henle; a part of the nephron named after the acclaimed German physician and anatomist, Friedrich Gustav Jakob Henle (1809-1885).

Examples of loop diuretics include:

Over the course of this guide, we review their mechanism of action, side effects, and drug interactions. We also take some time to review important clinical pharmacology that pharmacy students are expected to know. Now, though, we will learn about what loop diuretics are used to treat.

Loop diuretics are used in the treatment of conditions such as:

Edema is the common thread that weaves its way through each indication. Edema refers to the accumulation of fluid in certain parts of the body. The more fluid build-up, the more “swelling” manifests (the word “edema” takes its name from the Greek to mean “swelling”).

With these indications in mind, let’s learn more about the mechanism of loop diuretics; how they manage to promote diuresis and eliminate edematous states.

If you’re unfamiliar with the basic physiology of the nephron, we recommend taking a few moments to learn more about the structure and function of this feature. The four basic functions of the nephron include:

Knowing these processes is essential to properly understand how diuretics work.

Loop diuretics act on the thick ascending limb of the loop of Henle. Along this limb, loop diuretics inhibit a protein responsible for sodium, potassium, and chloride transport – a protein called the Na+/K+/2Cl– transporter.

More specifically, loop diuretics compete with the Cl– site of the transporter – reducing the reabsorption of the above ions – with water following by osmosis. It’s this water loss that generates the therapeutic potential of loop diuretics.

However, loop diuretics also work by a secondary mechanism – namely, dilatation of capacitance veins; an effect which reduces preload and enhances the contractile ability of cardiac muscle.

Both effects – water elimination and vasodilation – combine to generate the therapeutic potential of loop diuretics.

Loop diuretics are associated with their own range of potential side effects.

Common side effects of loop diuretics include:

Because the endolymph of the inner ear is regulated by a similar transporter as that found in the nephron, loop diuretics impact electrolyte balance in the ear and lead to tinnitus, vertigo, and deafness. This typically occurs when loop diuretics are used at high doses or for prolonged periods.

When we talk about the clinical pharmacology of loop diuretics, we must consider the following factors:

That concludes our review of loop diuretics pharmacology. Check back to our pharmacy blog soon for more of the must-know facts about drugs and medicines!