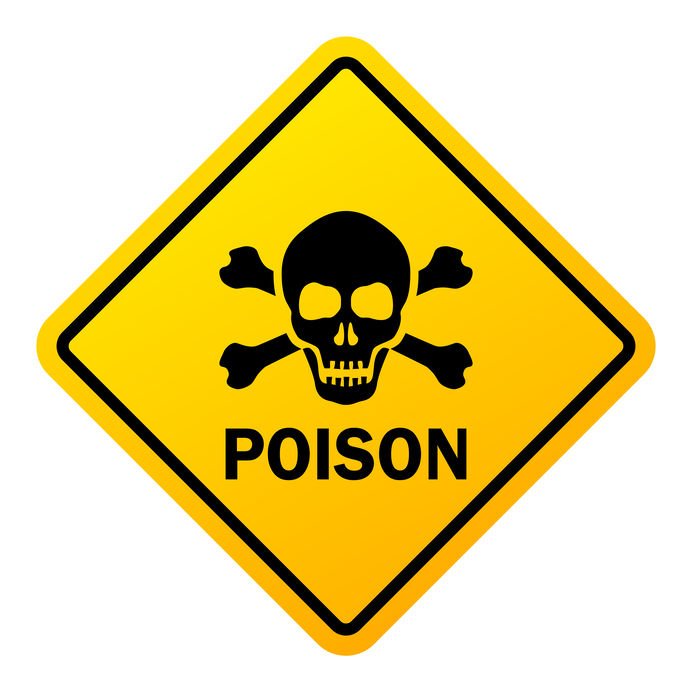 Antidotes are substances used to reverse the effects of poisoning. Remember, the only difference between a medicine and a poison is the dose.

The word “antidote” itself derives from the Greek, antidoton, meaning “administered as a remedy”.

Of course, some antidotes are used to treat more than one type of poisoning. Activated charcoal is probably the best example.

Activated charcoal can be used to reverse the effects of many different oral toxins. However, for maximum effect it should be administered shortly after the poisoning has taken place. The longer the delay, the more poison is absorbed into the body, and the less ability activated charcoal has to adsorb toxin in the gastrointestinal tract.

Other antidotes are highly specific – treating only one type of poisoning. Antidotes are becoming increasingly used in police officer tests. Given the prevalence of opioid overdose cases, law enforcement officers in the UK are now recommended to carry the nasal spray form of naloxone; an opioid antagonist used to reverse the effects of opioids such as heroin.

Here, we have put together a list of the most commonly used antidotes in the clinical setting. Commit this list of antidotes to memory and you will be sorted for your next clinical pharmacy exam!

Let’s review one of the most common causes of drug poisoning – acetaminophen overdose – which causes 400 deaths in the United States each year due to fulminant hepatic failure.

In the case of acetaminophen poisoning, treatment depends on whether the patient has presented soon after the overdose or whether they have presented many hours later.

Symptoms of an acetaminophen overdose include:

In some cases, patients may descend into a comatose state.

By presenting soon after an overdose, the patient can – for example – be administered activated charcoal. Patients may also receive supportive care, including intravenous fluids and antiemetic medicines. In the case of activated charcoal, it adsorbs onto the poison – helping eliminate it from the body before it has been absorbed.

However, if the poisoning has developed over many hours, activated charcoal becomes less useful. Instead, other antidotes may be used. N-acetylcysteine is one such example. NAC works to replenish glutathione levels – glutathione being necessary to conjugate the toxic metabolite NAPQI and help shuttle it out the body.

In some cases, N-acetylcysteine may be used even if the patient presents soon after overdose; for example – where the patient presents with severe symptoms. In any event, this example illustrates that there is often no one clear therapeutic direction to drug poisoning. Treatment depends on a case-by-case basis.

In severe cases, patients may develop liver failure and a transplant is the only possible course of action.

That’s it for our rapid revision of antidotes pharmacology! Check back to our pharmacy blog soon for even more facts about all-things medicine!