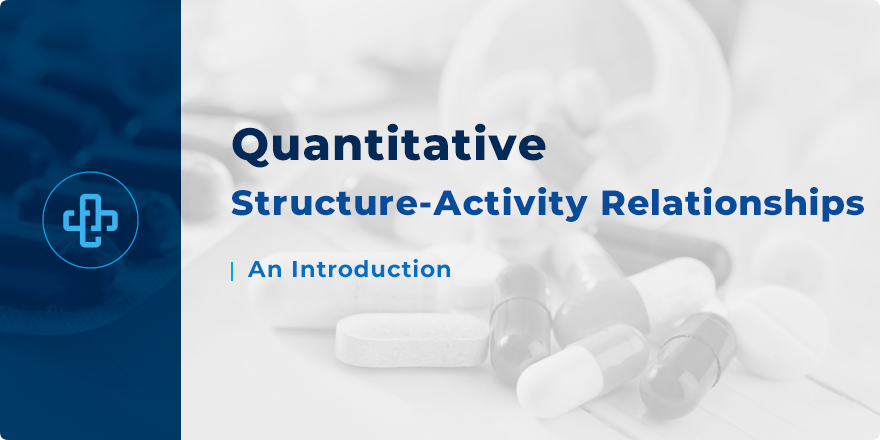 A Brief Introduction to QSAR

Previously, we discussed structure-activity relationships in a previous medicinal chemistry article. A more mathematical approach, known as quantitative structure-activity relationships (QSAR), is what we will now consider. QSAR models are mathematical models which relate pharmacological or biological activity with the physicochemical characteristics (termed molecular descriptors) of a set of molecules. A general formula for a simple QSAR model is shown below:

Examples of biological activity that can be used for QSAR studies include:

Possible molecular descriptors that can be used for building QSAR models may include:

Molecular descriptors can be acquired from experimental data or through computational chemistry calculations (in silico).

Some notes regarding QSAR modelling:

Advantages and Disadvantages of QSAR

Disadvantages of predicting biological activity with QSAR modelling include:

Applications of QSAR in Pharmacology and Medicinal Chemistry

Several drugs such as sertindole (antipsychotic) and terodiline (muscarinic antagonist) have been withdrawn from the market in many countries due to concerns regarding cardiotoxicity associated with hERG K+ channel blockage. Pred-hERG is a free computational tool, developed by Andrade et al, that incorporates QSAR models for predicting hERG K+ channel blockage and hence potential cardiotoxic properties of molecules. From a drug design and discovery perspective, tools such as Pred-hERG are useful since it can provide insight on the potential cardiotoxicity (or lack of) of potential drug candidates. 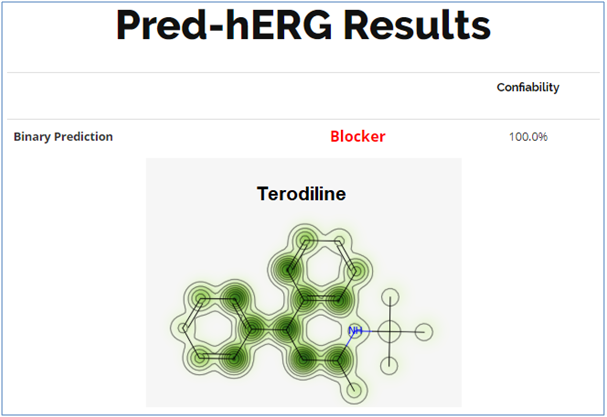