In this article, we discover the fundamental medicinal chemistry facts about beta-lactam antibacterial drugs – examining the chemistry that you need to know that explain how and why these commonly used medicines work the way they do.

An overview of Medicinal Chemistry 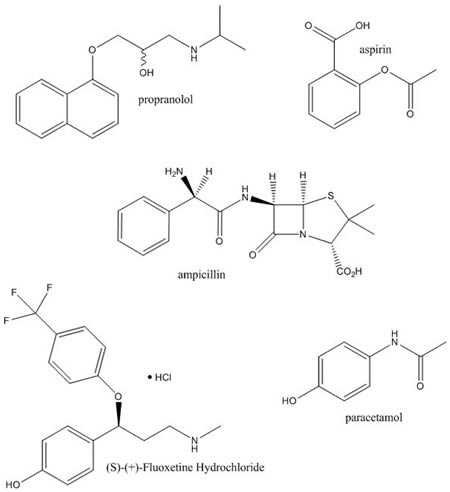 The phases of drug action are divided into:

The main drug targets in the body are macromolecules (large molecules) with molecular weights far greater than small drug molecules. 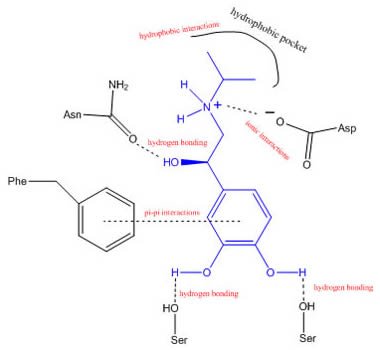