How to Memorize Drug Side Effects! 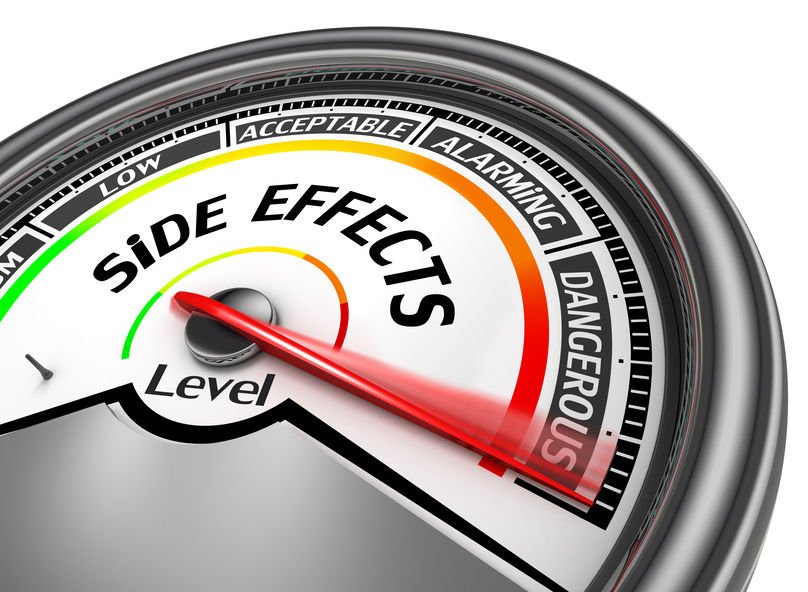 For pharmacy students, one of the most frequently asked questions about their course of study is this – how on Earth can we remember individual side effects and drug interactions of each medicine? To memorize drug side effects, though, you don’t need to remember “individual” side effects and drug interactions. There are some great ways you, as a student, can implement to help you wade through the sea of information before you.

Whether you’re preparing for a pharmacology exam or any other medicinal-related exam – the strategies below go some considerable way toward helping you maximize your results. Ignore anyone who suggests that the best student has the best memory, or that only gifted students can commit these pharmacology facts to memory. Often, it’s the worst student with the best strategy that comes out on top.

By adopting the strategies below, you, too, can come out on top.

1. Begin with the basics

On our PharmaFactz Twitter feed, we recently released a bunch of facts about many of the most commonly encountered drugs and their known side effect. Below, we’ve tabulated some of these pharmacology facts to give you some idea of what we mean:

If you are new to studying pharmacology, pharmacy, nursing or medicine – the above table is the ideal place to start. These are the most fundamental side effects that you need to memorize.

2. Why do side effects happen?

To memorize drug side effects effectively, you need to understand why those side effects happen. In other words, what’s the mechanism that underpins that effect?

This links back to the previous two strategies; the need to remember in bulk.

Often, drug effects are not limited to any one single drug. Instead, they’re common to an entire family of drugs. In the case of ACE inhibitors, a persistent, dry cough is a thread that weaves its way through the entire drug class. There is no need to go through each ACE inhibitor, one by one, to discover whether each drug is linked to that side effect. Earlier members of a drug class are, though, often associated with different side effects – usually worse.

4. Use pharmacology flashcards and mnemonics

Pharmacology flashcards are an enormously powerful tool that distil the essential facts that you, as a student of pharmacy, medicine, or nursing – need to know.

You can prepare flashcards very easily. On one side list the drug or drug class; on the other, list the side effects and/or mechanism associated with that side effect. Start with the basic, most fundamental side effects (see table above) and build-out. In a matter of days, let alone weeks, your knowledge of drug side effects will immeasurably improve.