What is Hartmann’s Solution!? 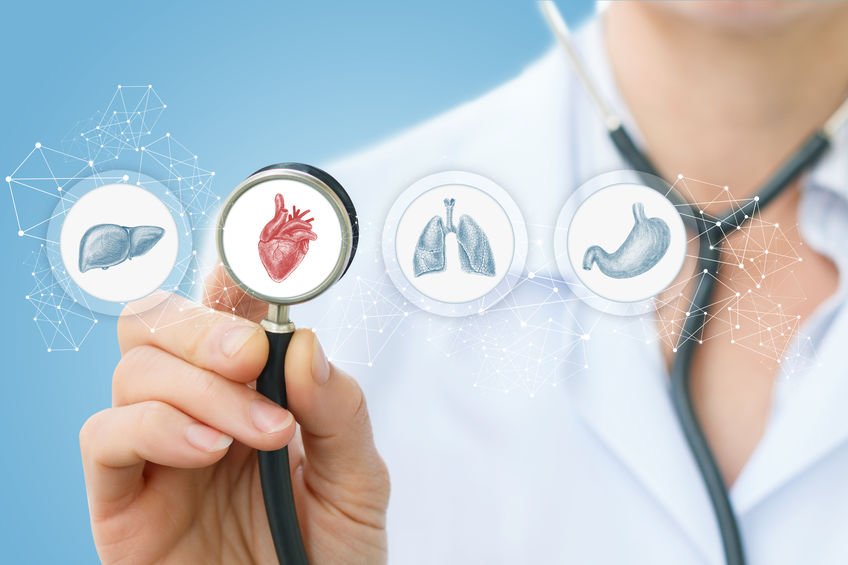 What is Hartmann’s Solution?

Hartmann’s solution – also known as compound sodium lactate, or Ringer’s lactate solution – is a solution used to expand circulatory volume in patient’s with circulatory compromise, such as in cases of shock.

It may also be used to provide sodium and water intravenously in cases where patients are unable to take fluids orally.

The purpose of the solution is simple – to replace lost fluid. However, it is most commonly used to replace substantial fluid loss, in what is known as fluid resuscitation. The solution may also, though, be used for maintenance fluid administration.

For instance – Hartmann’s solution is used in cases where patients require significant fluid replacement in cases of significant blood loss, severe fluid loss, trauma or burns, and through surgery.

Hartmann’s solution is often preferred over normal saline as it contains both fluids and electrolytes. The solution is also associated with fewer adverse effects. It can be administered to both adults and children.

Where did it come from?

The solution was developed in the late 19th century and is named after Sidney Ringer; a British physician who attempted to identify the ions needed to ensure that an extracted frog heart could beat outside its body.

Fifty years later, the solution was modified by the American pediatrician Alexis Hartmann, who added lactate for the purposes of treating metabolic acidosis. That’s because, via the liver, lactate is converted to bicarbonate.

Hence, the solution is often referred to as Ringer’s lactate solution or simply Hartmann’s solution.

What is the solution composed of?

Hartmann’s solution is composed of many different ions. One liter of the solution contains:

As we learned, lactate was added to address metabolic acidosis. However, patients require adequate liver function for this purpose.

Sodium content adds significant value; it means the solution can be used to provide sodium and water in cases of compromised circulatory volume.

It has the same tonicity as the blood. It has an osmolarity of 273 mOsm L-1.

Hartmann’s solution is associated with the following risks and adverse effects:

Hartmann’s solution is, then, an important clinical tool; a solution that is widely used to address serious cases of fluid compromise and a solution which, on balance, has a relatively safe adverse effect profile and one with no clinically significant drug interactions.