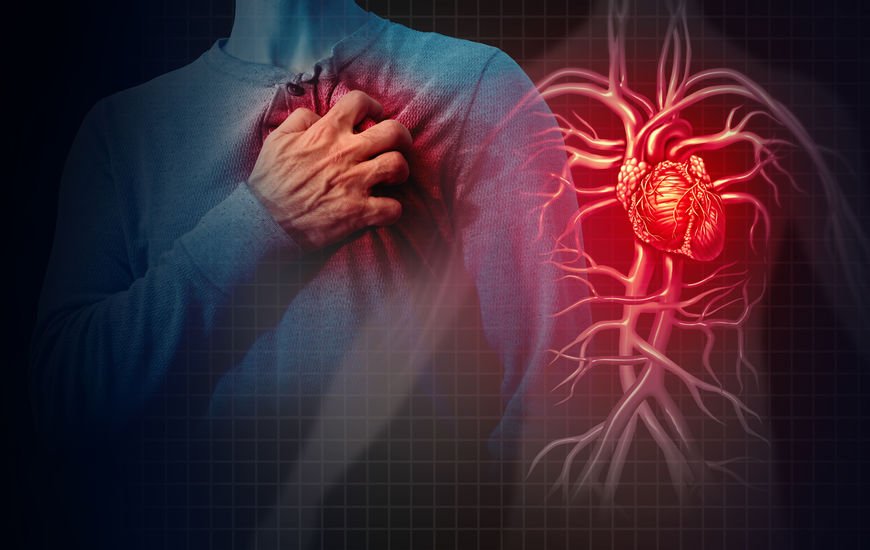 Heart failure does not mean the heart has failed. Instead, the term refers to an inability of the heart to efficiently pump blood around the body. For this to happen, the heart may have become too weak or too rigid. Here, we review drugs used in heart failure, as well as which drugs to avoid / to be used with caution.

In 2015, heart failure affected over 40 million people. Risk of death within the first-year post-diagnosis is approximately 30 percent.

Symptoms of heart failure include:

Shortness of breath is exacerbated while lying down or by engaging in exercise.

Treatment of heart failure depends on the patient – the cause of the disease and its severity. Patients with stable, mild heart failure are typically recommended lifestyle modifications (smoking cessation, changes to diet, exercise etc.).

Before we review drugs to avoid in heart failure, let’s quickly review the drugs that are used. Medications – often more than one – may be used

The combination of drugs chosen depends on severity. For example – patients are often only given aldosterone antagonists and hydralazine in severe heart failure. Many patients are given two or three medications.

For some patients, surgery is required. In these cases, a device may be implanted to control heart rhythm. In extreme cases, a heart transplant is required.

Drugs to Avoid in Heart Failure

Below, we’ve put together many of these drugs – learning how each drug class impacts patients with heart failure – whether mild, moderate or severe heart failure.

It’s worth re-emphasizing that some of these contraindications are relative, whilst others are absolute. The patient, their condition and drug recommendations must be considered on a case-by-case basis as determined by their physician.

Some of the above drugs may be recommended should clinical benefits outweigh any risks. Nonetheless, the above risks should be considered in patients with heart failure.