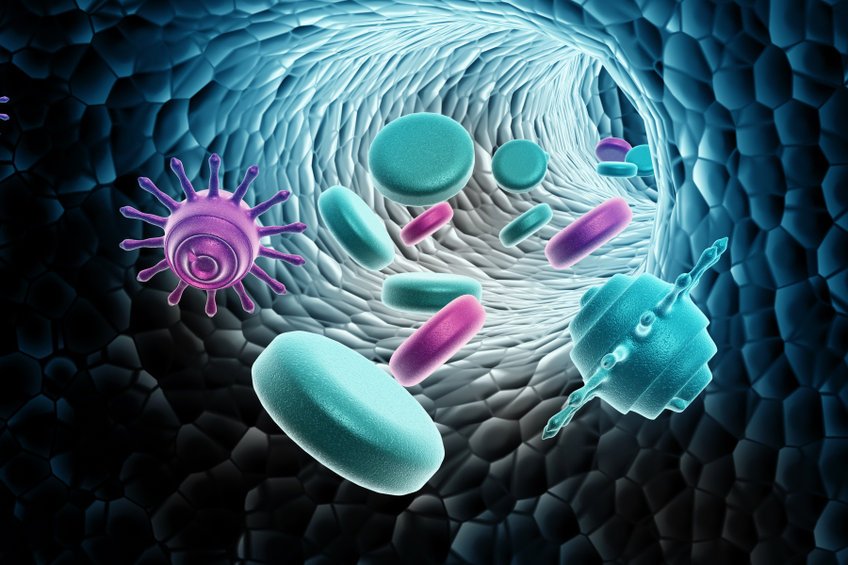 Cyclosporine – also spelled ciclosporin – is an important immunosuppressant drug. Here in today’s study guide, we review the indications, mechanism of action, side effects, and drug and food interactions associated with this drug.

Cyclosporine was first isolated from the fungus, Tolypocladium inflatum, in 1971. It was then approved for medical use in 1983. It has since been listed on the World Health Organization’s List of Essential Medicines.

Cyclosporine is used because it weakens the immune response.

In autoimmune states and cases of organ transplant, the immune system attacks the body. By weakening the immune system (see ‘mechanism‘ below), it prevents the body from attacking transplanted organs and increasing inflammatory states in cases such as rheumatoid arthritis.

Indications of cyclosporine include:

The medicine has also been used to treat atopic dermatitis, severe ulcerative colitis and Kimura disease – a rare, chronic inflammatory disorder that is characterised by the presence of subdermal lesions in the head, neck and lymph nodes.

Cyclosporine is available as an oral capsule, oral solution and as eye drops. It may also be administered via the intravenous route.

The primary mechanism of cyclosporine is to dampen the immune system.

More specifically, it achieves this effect by lowering the activity of T-cells. Cyclosporine binds to the cytosolic protein cyclophilin of T-cells – a complex that inhibits calcineurin.

As a calcineurin inhibitor, cyclosporine prevents that dephosphorylation step from taking place and, from there, reduces the transcription of IL-2 and other immunomodulatory cytokines.

Now, let’s take a look at how this mechanism translates into the side effect profile of this immunosuppressant drug.

Cyclosporine is associated with the following side effects:

In addition, cyclosporine is – due to its mechanism – likely to increase the risk of infections.

Hypertension occurs because cyclosporine causes vasoconstriction in the kidneys, as well as increasing sodium reabsorption.

If used after a kidney transplant, cyclosporine can increase uric acid levels / risk of gout.

When we talk about the clinical pharmacology of cyclosporine , we need to think about the following factors:

That concludes our rapid review of cyclosporine pharmacology! Check back to our PharmaFactz blog soon for more exclusive content to help you master the science of medicines.