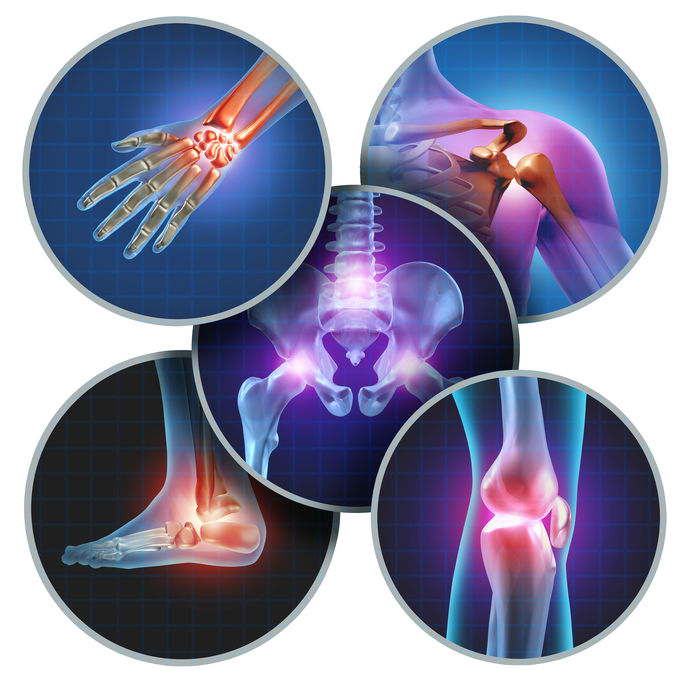 Colchicine has been used since at least 1500BC; its extracts taken from the Autumn crocus plant (Colchicum autumnale) to treat joint swelling and pain. Today, colchicine use has been expanded to treat a variety of other inflammatory disease states.

Indications of colchicine include:

Colchicine is sold under names such as Colcrys and Mitigare, among others.

Below, we review in more detail both the common and uncommon side effects of colchicine, as well as its notable drug interactions and must-know clinical pharmacology and toxicology.

However, let’s first begin by learning more about the mechanism of action of colchicine; how the drug works to achieve its therapeutic effects.

There are a variety of mechanisms by which colchicine works:

Gout is caused by an accumulation of uric acid, which reaches levels that exceed its solubility in blood. As a result, uric acid crystallizes around joints. White blood cells such as neutrophils are drawn to these sites, which contributes to the inflammatory response – causing inflammation, redness, and pain. Colchicine works to inhibit these mechanisms and alleviate inflammation and pain at the site of gout attacks.

For the same anti-inflammatory reasons, colchicine is also effective in the treatment of inflammatory conditions such as pericarditis, familial Mediterranean fever, and Behçet’s disease.

In familial Mediterranean fever, colchicine is believed to work by interfering with the inflammasome complex which is present in neutrophils and monocytes. This complex mediates the activity of the pro-inflammatory interleukin-1 β.

Common side effects with colchicine include:

Less commonly, colchicine can cause muscle pain, paresthesias, pale/gray appearance of skin or the tongue, or flu-like symptoms.

Colchicine may cause other side effects not listed in this guide.

When we think about the clinical pharmacology of colchicine, we must consider the following factors:

That concludes our review of colchicine pharmacology! Check back to our pharmacy blog soon for more exclusive content to help you master the science behind drugs and medicines!