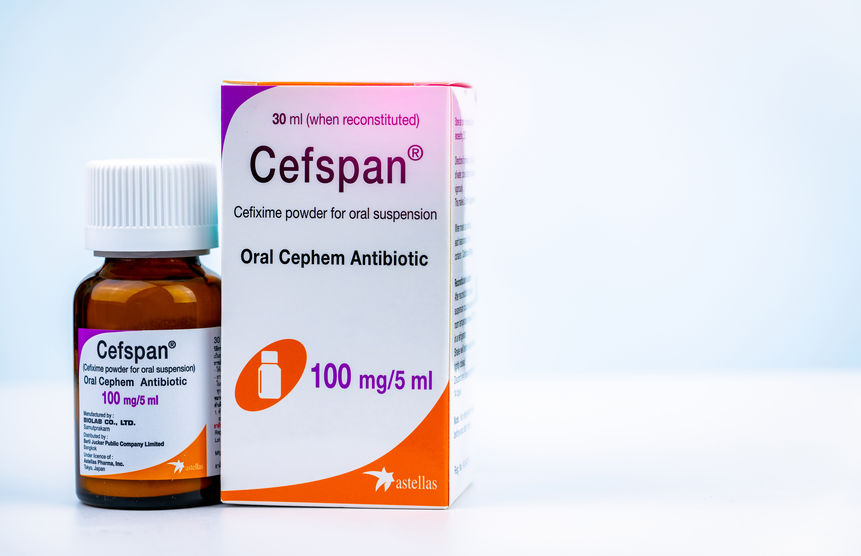 Cephalosporins are among the most widely prescribed antibacterial medicines. Here in this guide, we review the must-know pharmacology about this widely used and effective drug class.

Cephalosporins were discovered in the mid-1940s, first isolated from the fungus Cephalosporium acremonium – a fungus that was found in the sewers of Sardinia. There are now dozens of approved cephalosporins – each of which can be found in one of the five generations that now exist:

Indications and Spectrum of Activity

In terms of cephalosporins and indications, here are some broad principles which apply to this drug class.

Side effects with cephalosporins include:

The following two cephalosporins can cause a disulfiram-like reaction due to the presence of their N-methylthiotetrazole (NMTT) sidechains:

When we talk about the clinical pharmacology of cephalosporins, we must consider the following factors:

That concludes our review of cephalosporins pharmacology. Check back to our pharmacy blog soon for more exclusive content to help you master the science of drugs and medicines!

Difference between a Drug and a Medicine!?

Why is Methotrexate Taken Once Weekly?