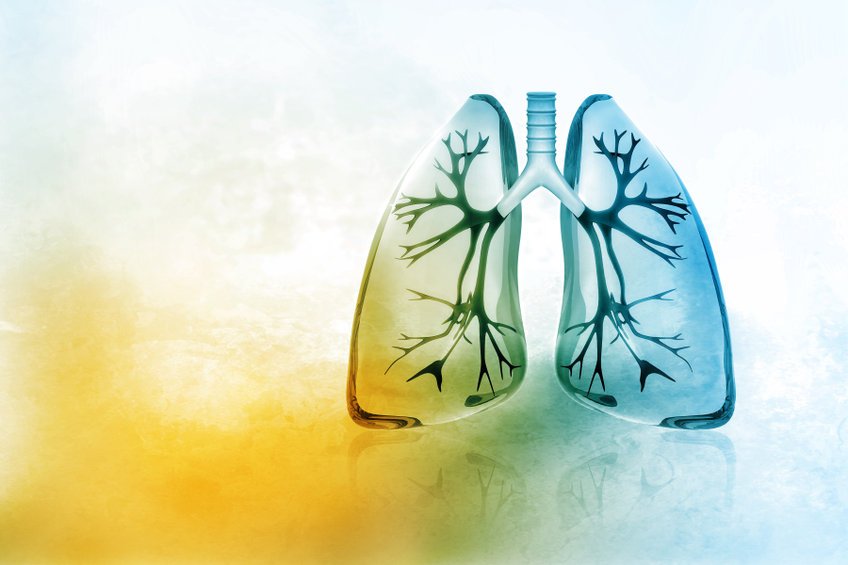 Beta-2 agonists are medicines used in the treatment of asthma, COPD and hyperkalemia. Here, we review the primary drug members, how they work, and what side effects and drug interactions the medicines are linked to.

For example, they are used to treat:

In the indications above, we referred to “short-acting” and “long-acting” drugs.

That’s because beta-2 agonists are broadly divided into the following three classes:

Note: albuterol is USAN; whereas salbutamol is INN.

Beta-2 receptors are not just found in the bronchi, though. They are also found in the GI tract, uterus and throughout blood vessels.

The beta-2 receptor is a G-protein coupled receptor which, upon activation, triggers a signalling cascade that leads to smooth muscle relaxation; enhancing the passage of air throughout respiratory passages.

This makes beta-2 agonists an effective short-term treatment option (not least because therapeutic predictability is not reliable) in hyperkalemic emergencies.

Side effects with beta-2 agonists include:

When we talk about the clinical pharmacology of beta-2 agonists, we need to think about the following factors:

Beta-2 agonists are important medicines in the treatment of asthma and COPD. Patients should be informed of the correct technique when using an inhaler; with the technique and inhaler checked at each consultation.