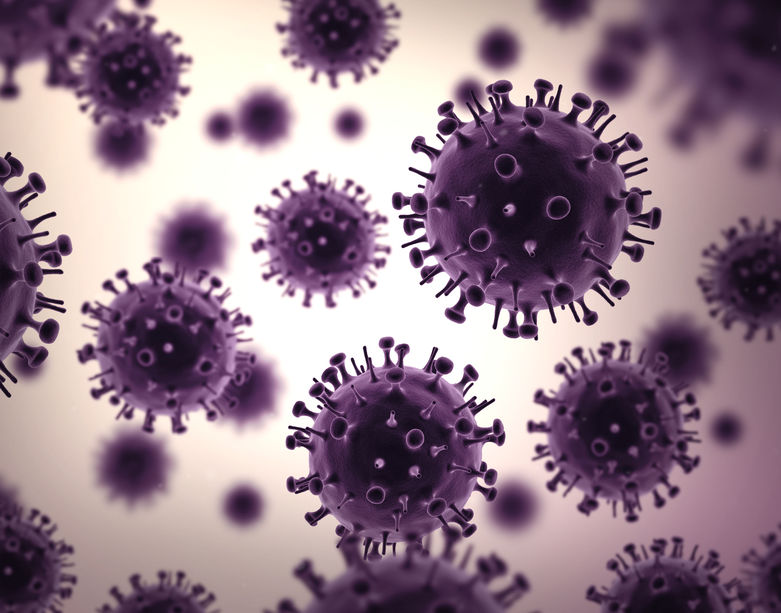 Antiviral drugs are part of the broader family of antimicrobial drugs. – a diverse and broad range of drugs with often complex mechanisms, Here, in this review, we study the key facts of antiviral drugs pharmacology that pharmacy students need to know.

For example, a great many antibacterial drugs are bactericidal – namely, that they actively seek out, destroy and kill the target pathogen. The same cannot be said for antiviral drugs which instead inhibit viral growth.

Designing effective antiviral drugs is challenging because the virus uses the host – or us – to replicate. This means targeting ‘viral cells’ becomes almost synonymous with targeting host cells. Viruses are not alive of themselves but depend on human machinery to replicate. Variation within viruses only adds to this already complex web. Some viruses use RNA, whereas others use DNA. Some have an envelope. Some do not. Pharmaceutical companies would rather invest in medicines, such as antibacterial drugs, which specifically target a pathogen or disease in its entirety, rather than develop many hundreds of different antiviral drugs to treat a smaller number a proportion of the time.

Nevertheless, a wide range of effective antiviral drugs have been developed. In the case of hepatitis C, for example, many new drugs – such as sofosbuvir / ledipasvir – have been developed with a cure rate greater than 95 percent.

Against this backdrop, we have put together a rapid review of antiviral drugs pharmacology under 5 key headings – reviewing key mechanisms that you need to know:

In addition, where necessary, we have included other indications / clinical uses of specific medicines.

The following medicines are used to treat hepatitis B infection. You may notice that some of these drugs are also used as antiretroviral drugs.

Many drugs are not taken alone. For example – in the case of hepatitis C, ribavirin is never taken alone. It is always taken alongside a second or third drug to enhance the clinical response.

Many HIV drugs and hepatitis C medicines have been formulated as fixed-dose combinations – meaning that more than one drug, often as many as three drugs, are combined into one pill. This enhances patient adherence and, by extension, clinical effectiveness.

Patients who fail to adhere to their prescribed regimen are significantly more likely to develop drug resistance.

This means that lower doses of antiviral drugs can be used to achieve the same therapeutic effect, with the added advantage that those lower doses cause fewer adverse effects.

That concludes our review of antiviral drugs pharmacology. Check back to our pharmacy blog soon for even more rapid revision of the top pharmacology facts you need to know!