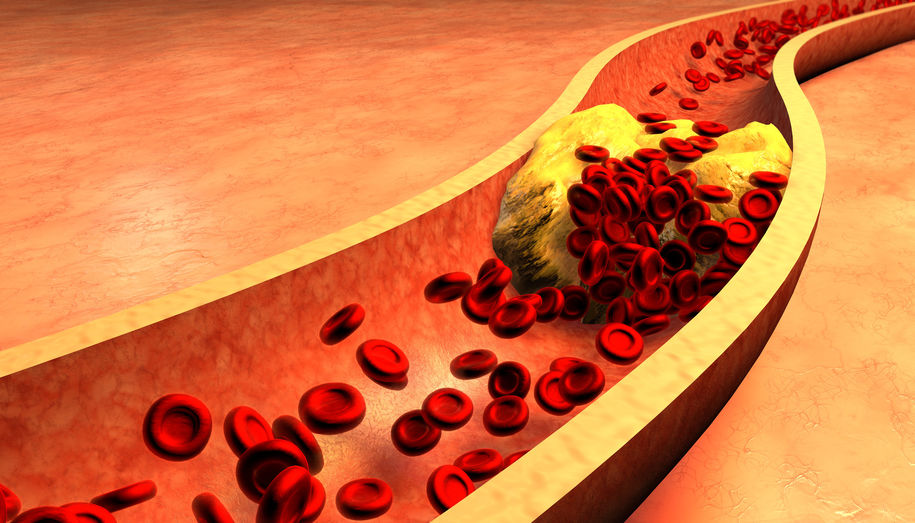 Antihypertensive drugs are used in the treatment of high blood pressure.

Hypertension is linked to cardiovascular disease and an increased risk of myocardial infarction and stroke. Research shows that even a modest reduction in blood pressure can slash these risks by as much as a third.

According to the American Heart Association, there are more than 100 million Americans living with high blood pressure. That is almost half of all adult Americans.

In November 2017, the criteria for diagnosing patients as hypertensive was redefined. Previously, a patient had to read 140/80 on a sphygmomanometer. Now, that score has been reduced to 130/80 – meaning many more people now find themselves cast within the diagnostic net of hypertension.

The statistics surrounding cardiovascular disease, and its wider implications, are sobering:

Antihypertensive drugs have, then, never played a more important clinical role than now. Along with diet and exercise, they remain one of the most effective methods to reduce high blood pressure.

Some of the medicines reviewed below are no longer used as the first or second-line treatment options for hypertension. That said, these drugs still retain notable antihypertensive effects and may be used as add-on drugs in cases of treatment-resistant hypertension.

The TEN antihypertensive drug classes we review in this guide include:

ACE inhibitors work by inhibiting the enzyme, angiotensin-converting enzyme (ACE); an enzyme found on the surface of pulmonary and renal epithelia. By blocking ACE, these drugs prevent aldosterone release from the adrenal cortex and eliminate sodium ions (along with water) from the kidneys. These two cumulative effects serve to reduce blood volume and blood pressure.

Because ACE inhibitors cause hyperkalemia, patients should not be prescribed other potassium-elevating drugs or supplements.

Captopril contains a thiol moiety and so causes metallic taste.

Check out our complete ACE inhibitors pharmacology guide for more facts on this drug class.

They are sometimes used in place of ACE inhibitors, particularly in cases where a patient has developed an intolerably persistent cough.

Angiotensin-receptor blockers have a similar mechanism of action to ACE inhibitors.

Due to the risk of hyperkalemia, other potassium-elevating drugs should not be prescribed. This includes potassium supplements, potassium-sparing diuretics.

As with ACE inhibitors, taking ARBs with NSAIDs increases the risk of renal failure.

Diuretics are drugs that promote diuresis, or water loss.

Thiazide diuretics are routinely chosen as first-line agents in the treatment of hypertension.

Diuretics eliminate excess sodium and water from the body. Some diuretic classes also eliminate potassium, increasing the risk of hypokalemia.

Other drugs though, such as amiloride and spironolactone, retain potassium ions – increasing the risk of hyperkalemia. However, diuretic combinations are invariably used to balance and offset these risks.

Diuretics act at different points along the nephron. For example:

Dihydropyridines are predominantly used to treat hypertension. All CCBs can be used to control symptoms in patients with stable angina. Nifedipine is also used as a tocolytic agent (labor suppressant).

Non-dihydropyridines are used to control heart rate in patients with supraventricular arrhythmias.

Calcium channel blockers are one of the most important classes in antihypertensive drugs pharmacology – first-line agents in the treatment of high blood pressure.

Side effects with calcium channel blockers include:

Calcium channel blockers are also known to be a cause of drug-induced gingival hyperplasia (gum overgrowth).

In rare and serious cases, calcium channel blockers can cause bradycardia, heart block and cardiac failure.

CCBs should not be combined with beta-blockers except under specialist supervision as both drug classes are negatively inotropic and negatively chronotropic. Taken together, this can lead to heart failure, bradycardia, and asystole.

Beta-blockers are not first-line agents in the treatment of hypertension. However, they may be used in cases of treatment-resistant hypertension or as an add-on treatment option.

For hypertension, beta-blockers reduce renin secretion from the kidney – an effect ordinarily mediated by beta-1 receptors.

Recall that beta-1 receptors are located mainly in the heart, whereas beta-2 receptors are mainly located in the smooth muscle of blood vessels and the airways.

By reducing renin secretion, beta-blockers halt the cascade of effects that otherwise leads to hypertensive effects – such as the release of aldosterone.

Vivid dreams/nightmares are more likely with lipophilic beta-blockers, such as propranolol and metoprolol which can more readily cross the blood-brain barrier

Alpha-blockers may be used to treat hypertension in treatment-resistant cases where other drugs – such as ACE inhibitors, calcium channel blockers, or thiazide diuretics – have proven insufficient.

Alpha-1 receptors are mostly found in smooth muscle such as blood vessels or the urinary tract.

Alpha-blockers are highly selective for the alpha-1 receptor, causing vasodilation and a reduction in blood pressure.

These three effects are more pronounced after the first dose.

Alpha-2 agonists are typically prescribed alongside a diuretic drug.

These receptors are activated in the brain which, once activated, open peripheral blood vessels around the body, reducing blood pressure.

Renin is a protein and enzyme secreted by the kidneys.

It works by cleaving angiotensinogen (hepatic-produced) into angiotensin I.

Renin inhibitors are, then, an effective way to block the effects of angiotensin II and reduce blood pressure.

Aliskiren should not be taken alongside an angiotensin-receptor blocker or ACE inhibitor in diabetic patients due to an increased risk of stroke, hyperkalemia, and kidney complications.

Sodium nitroprusside has been used in cases of hypertensive emergencies. It is administered via the intravenous route and so has a rapid onset of effect.

Side effects with sodium nitroprusside include:

Side effects with hydralazine include:

It works as a direct-acting smooth muscle relaxant, working as a vasodilator in resistance arterioles – decreasing total peripheral resistance and lowering blood pressure.

Bosentan is an example of an endothelin receptor antagonist used in the treatment of pulmonary arterial hypertension (PAH).

Bosentan works as a competitive antagonist at the endothelin-1 receptor. By blocking both forms of this receptor, ET-A and ET-B, bosentan reduces pulmonary vascular resistance – lowering pulmonary blood pressure.

Side effects with bosentan include:

Bosentan is a potent teratogen and must be avoided in pregnancy.

That concludes our review of antihypertensive drugs pharmacology. Check back to our pharmacy blog soon for more exclusive content to help you master the science of drugs and medicines!