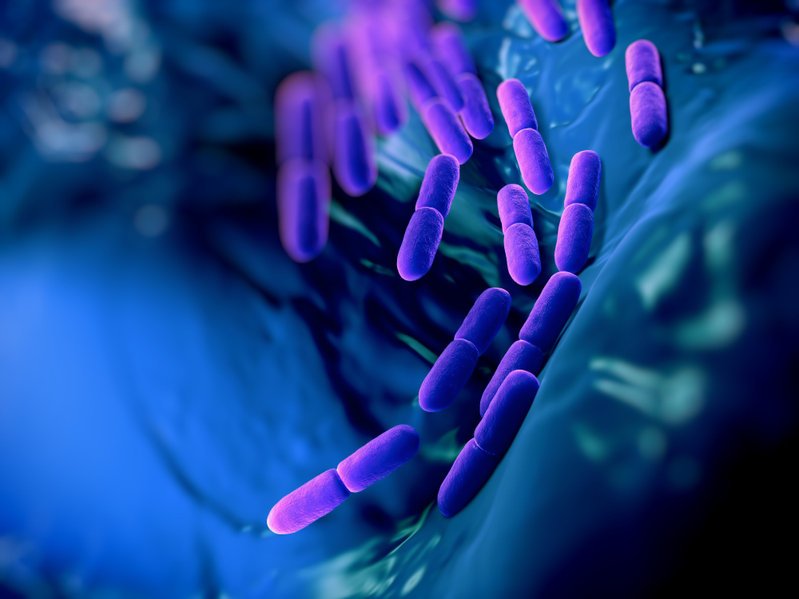 Aminoglycosides are among the most widely used antibacterial drugs – first introduced in the 1940s with the advent of streptomycin. Though bacterial resistance continues to increase, they remain an important antibacterial class in the treatment of often severe infections.

Aminoglycosides are frequently used to treat serious infections such as:

Examples of commonly prescribed aminoglycosides include:

Let’s take a few minutes to learn more about aminoglycosides pharmacology and how they work to exert their therapeutic effect.

Aminoglycosides enter bacterial cells through an oxygen-dependent transport system. This transport system is not present in anaerobic or Streptococci bacteria – meaning these bacteria have intrinsic resistance to these drugs.

However, aerobic Gram-negative bacteria do have this transport system. When aminoglycosides enter vulnerable bacterial cells, they irreversibly bind to the bacterial ribosome – inhibiting protein synthesis.

Aminoglycosides are associated with their own range of potential side effects, including:

Nephrotoxicity and ototoxicity are often reversible, though not always. For instance, hearing loss can become permanent, whilst nephrotoxicity can lead to renal failure. That’s because aminoglycosides trigger apoptosis in renal tubular epithelial cells as well as in cochlear cells. Patients often experience ototoxicity only in the post-infection period.

Factors that increase the risk of nephrotoxicity include:

Approximately 1 in 10 patients receiving aminoglycoside therapy will experience ototoxicity in some form. Similar factors – such as age, hepatic and renal impairment, high doses for prolonged periods, and in patients taking diuretics (for example – furosemide) – increase this risk.

When we talk about the clinical pharmacology of aminoglycosides, we need to think about the following factors:

Though drug resistance is on the increase, these drugs continue to remain an important drug class in the treatment of serious bacterial infections.

That concludes our rapid review of aminoglycosides pharmacology! Check back to our PharmaFactz blog soon for more exclusive content to help you master the science of drugs and medicines!