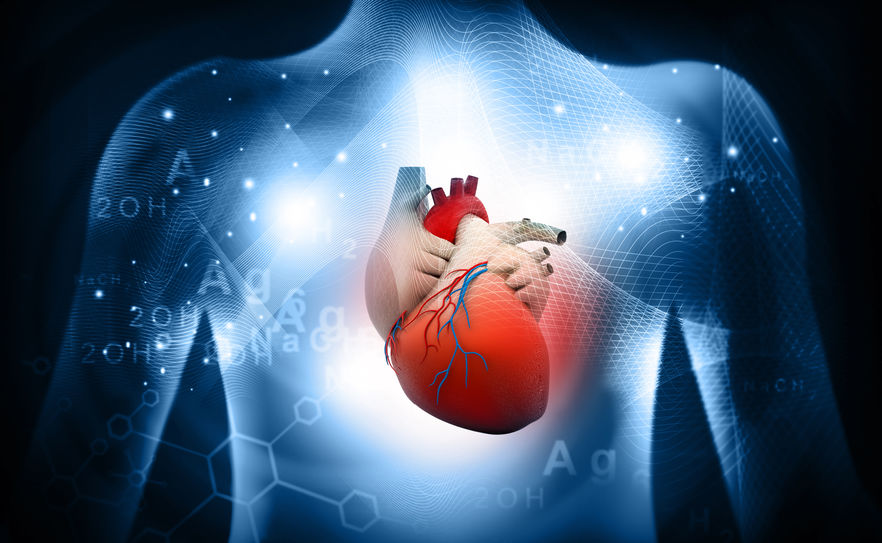 ACE inhibitors are used in the treatment of conditions such as:

How do ACE inhibitors work?

The mechanism of ACE inhibitors involves blocking the effects of ACE – “angiotensin-converting enzyme”. The ACE enzyme is predominantly found on the surface of pulmonary and renal epithelia.

This enzyme is responsible for converting angiotensin I (ATI) to angiotensin II (ATII). Angiotensin I is itself produced from angiotensinogen, a globular protein released from the liver in response to renin release from the kidney.

ACE inhibitors, by preventing production of ATII, has the following four effects:

ACE inhibitors pharmacology is dependent upon the cessation in production of ATII to reduce blood volume, blood pressure and halt diabetic nephropathy.

Side effects of ACE inhibitors include:

Other side effects include headache, dizziness, fatigue, nausea, and angioedema.

Captopril has a thiol moiety and so is associated with a metallic taste.

When we talk about the clinical pharmacology of ACE inhibitors, we must consider the following factors:

That concludes our review of ACE inhibitors pharmacology. Check back to our pharmacy blog soon for more exclusive content to help you master the science of drugs and medicines!